Show the world what your students have to say !

Dr. Carlson is currently a professor in the School of Mathematical and Statistical Sciences and Director of Research Innovations in Mathematics Education at Arizona State University. Her current National Science Foundation (NSF) funded research project is developing and studying interventions and instructional resources to improve mathematics teaching and learning in undergraduate transition courses in mathematics.

Dr. Carlson has served as Director of First-Year Mathematics at the University of Kansas and Arizona State University, and led the development of a Ph.D. concentration in mathematics education in ASU’s School of Mathematical and Statistical Sciences. She is the author of more than 60 published research papers. Dr. Carlson served on a National Research Council panel investigating advanced mathematics and science programs in U.S. high schools, and has participated in policy deliberations at state and national levels. Dr. Carlson has been an invited speaker at numerous international conferences, is a consultant to peer universities seeking to improve undergraduate programs in mathematics; has traveled to study school mathematics as practiced in China, Japan, and Singapore and is engaged in national efforts to improve U.S. programs that educate and support teachers. 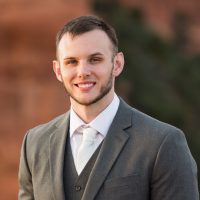 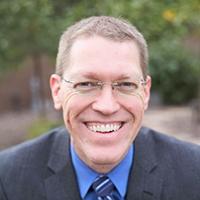 Alan O’Bryan is a Senior Research Analyst in the School of Mathematical and Statistical Sciences at Arizona State University. He is a co-author on the Pathways curriculum materials, CEO of COSma Learning, Inc., and a former high school teacher with Gilbert Public Schools in Arizona. Over the past 10 years Alan has led professional development workshops for thousands of mathematics teachers across the nation. His workshops are most noted for their effectiveness in helping teachers acquire deep understandings and connections among key concepts of precalculus level mathematics. Teachers who attend his workshops acquire knowledge and methods for realizing dramatic increases in their students’ learning. Prior to his current position at ASU Alan was a professional development leader and taught secondary mathematics in Gilbert Public Schools. Alan has conducted classroom research and is currently investigating student learning of online instructional materials.

This is a latest article section. You can display the latest blog posts in this section.